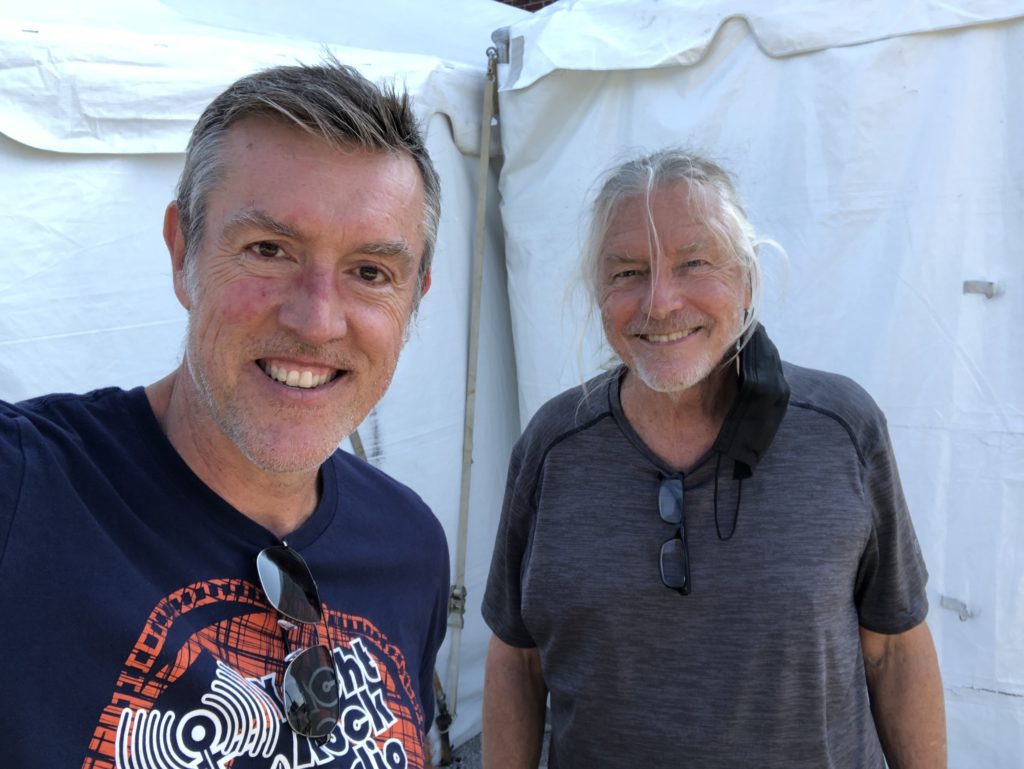 Adam speaks with Mark about a possible Voice Over career, his perception of Yacht Rock, and more. 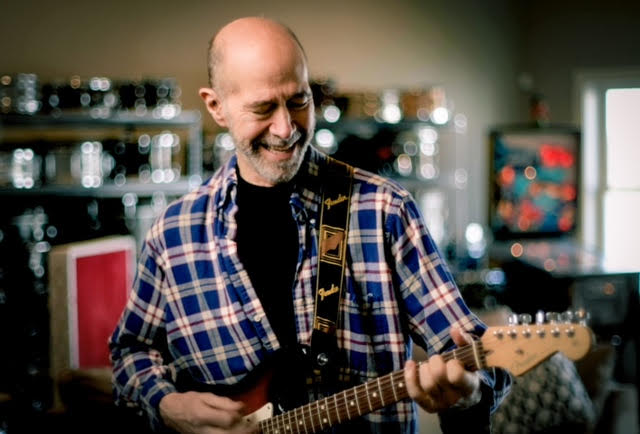 Adam speaks with John about his new solo album, the upcoming Orleans 50th anniversary, and more. 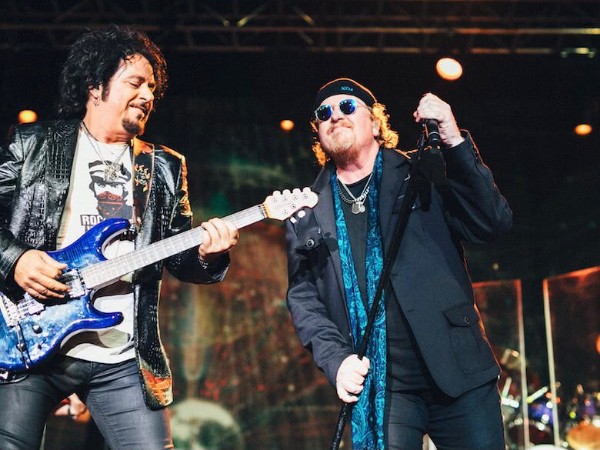 Joseph Williams from Toto joins us to talk about the Livestream Concert Saturday November 21st, and his and Steve Lukather’s new solo albums coming out the same day In February. 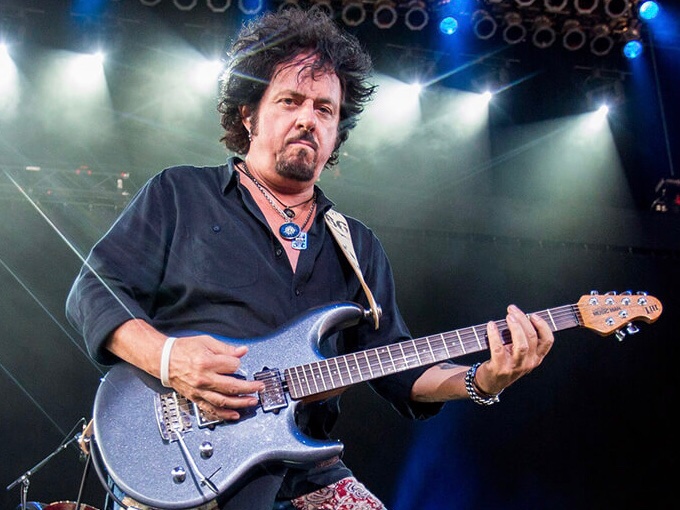 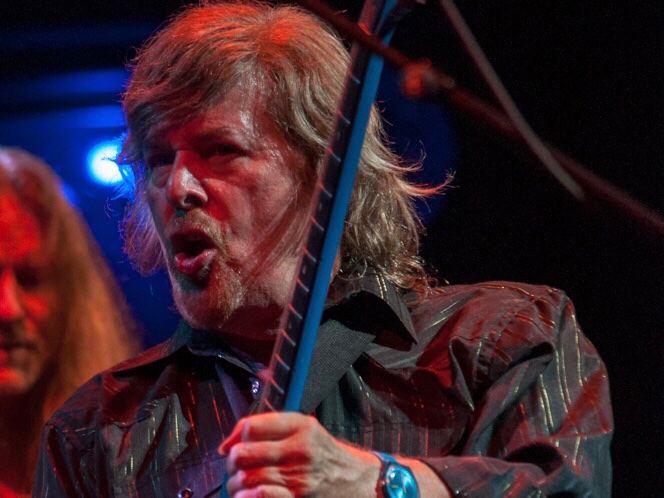 Adam speaks with the Firefall founding member, guitarist, and vocalist about their new Album ‘Comet’, their classic songs from the 70’s, and everything in between.

Franke Previte of Franke And The Knockouts 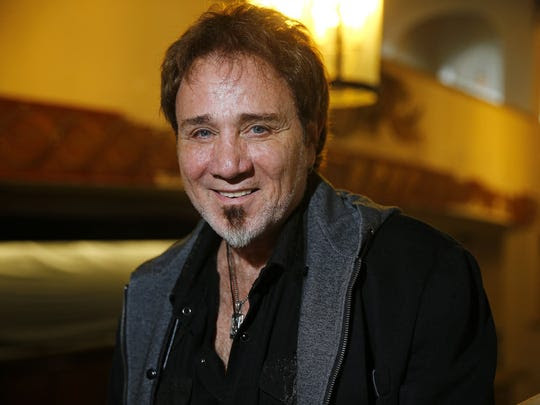 Franke Previte of Franke And The Knockouts, talks about his Christmas Song raising money for Toys for Tots. 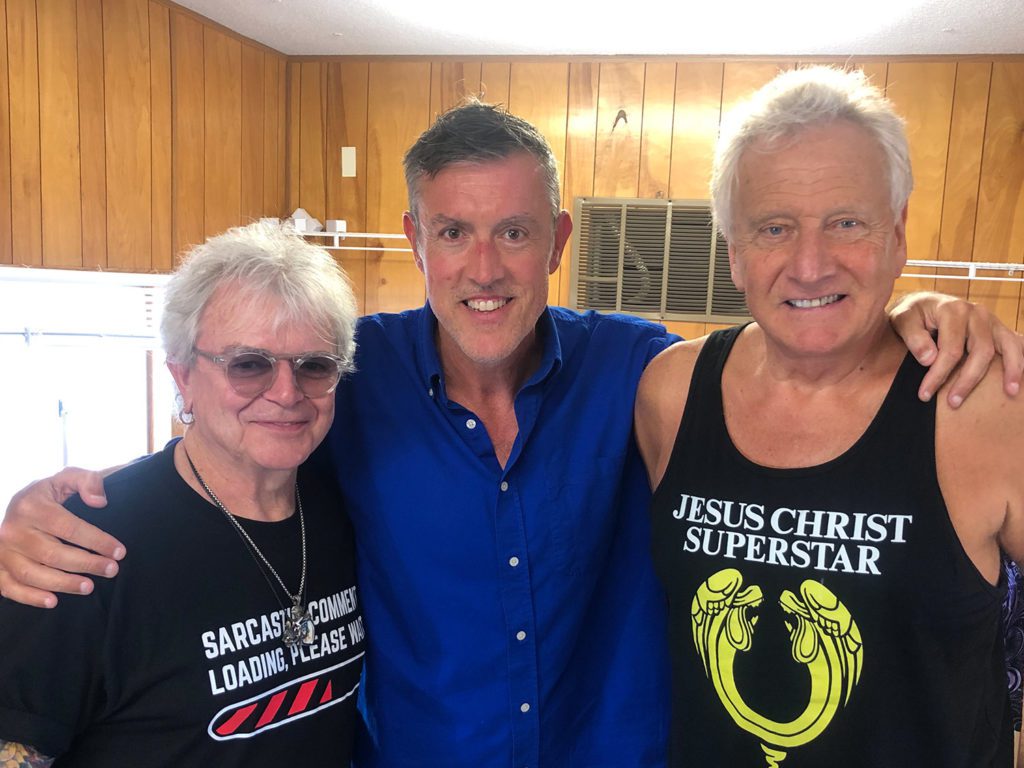 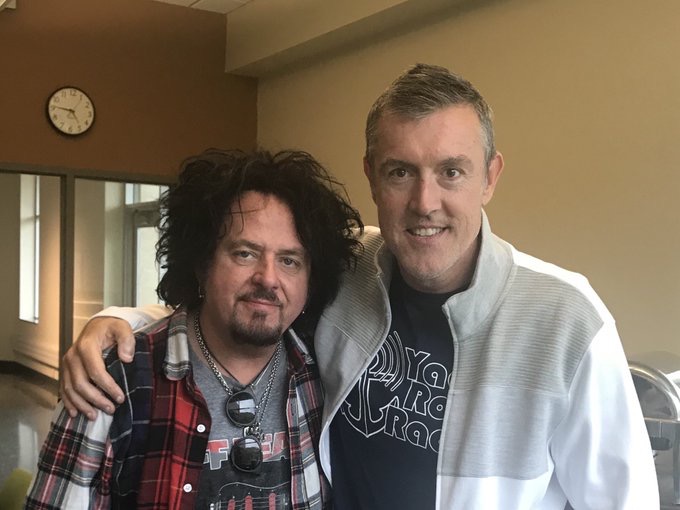 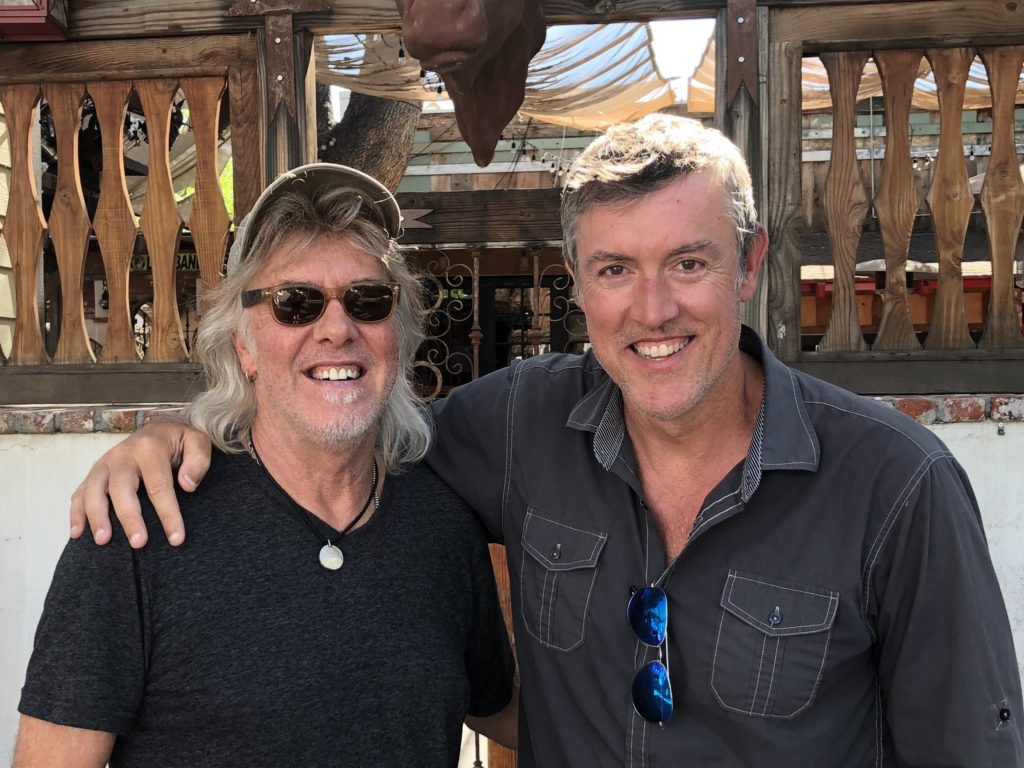 Franke Previte from Franke & The Knockouts 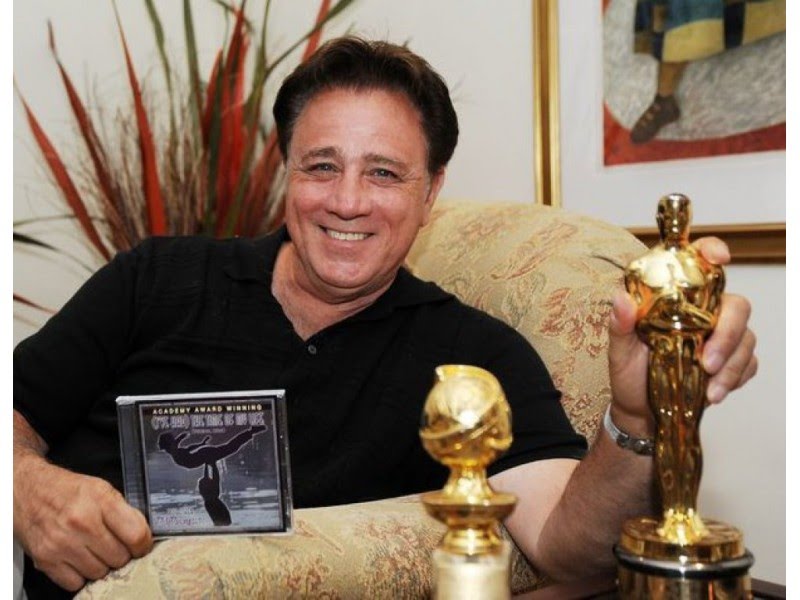 Franke Previte, from Franke & The Knockouts. He won an Academy Award for writing the number one hits ‘I’ve Had The Time of My Life’, and ‘Hungry Eyes’ from the ‘Dirty Dancing’ soundtrack. 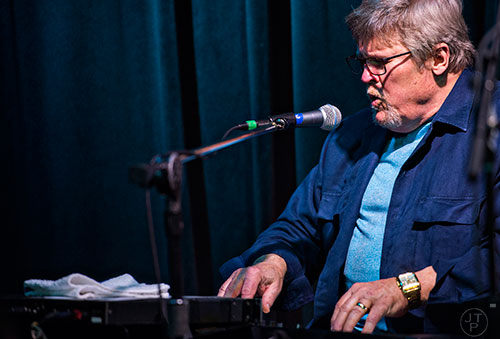 I talk with Dean Daughtry of Atlanta Rhythm Section 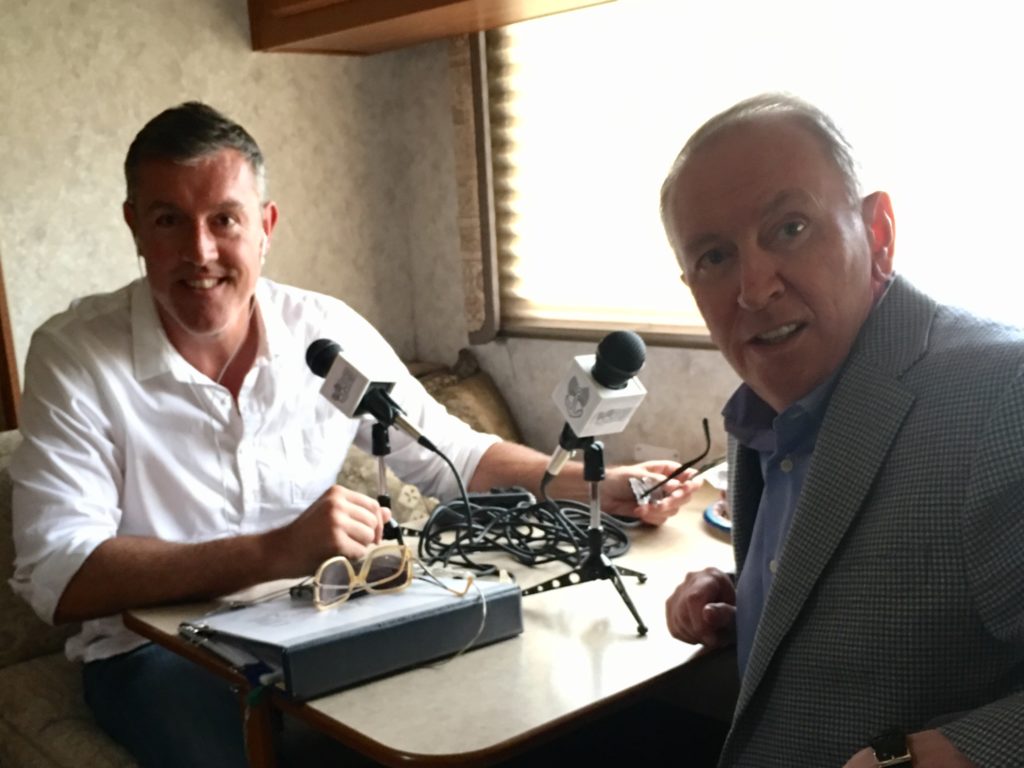 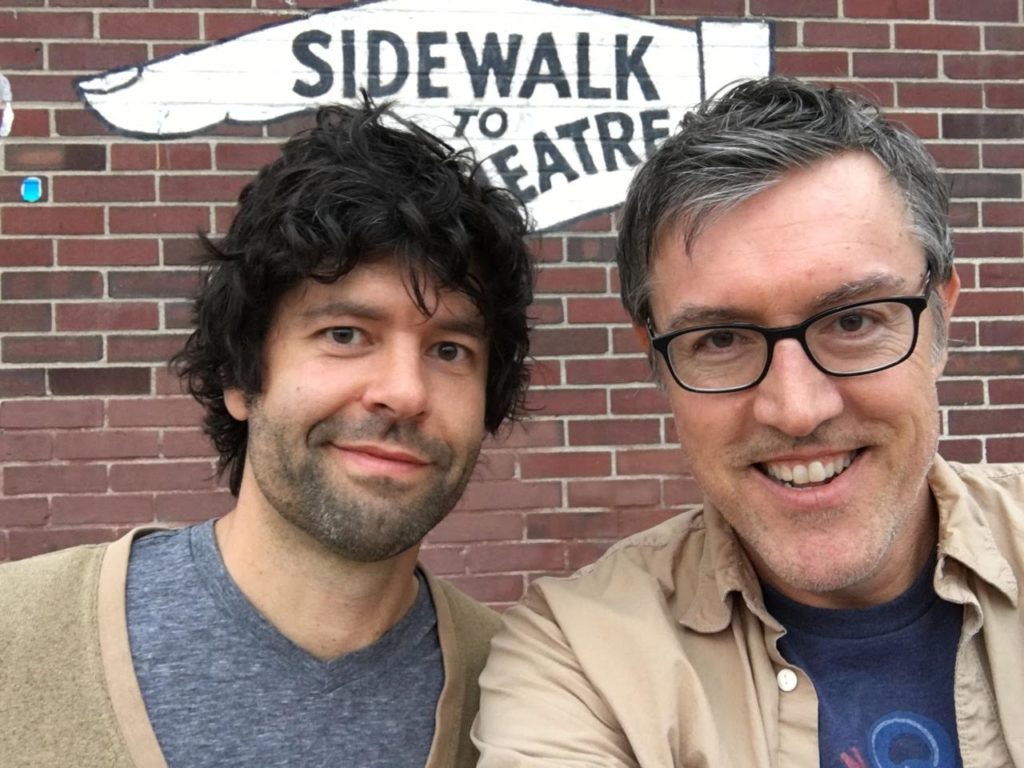